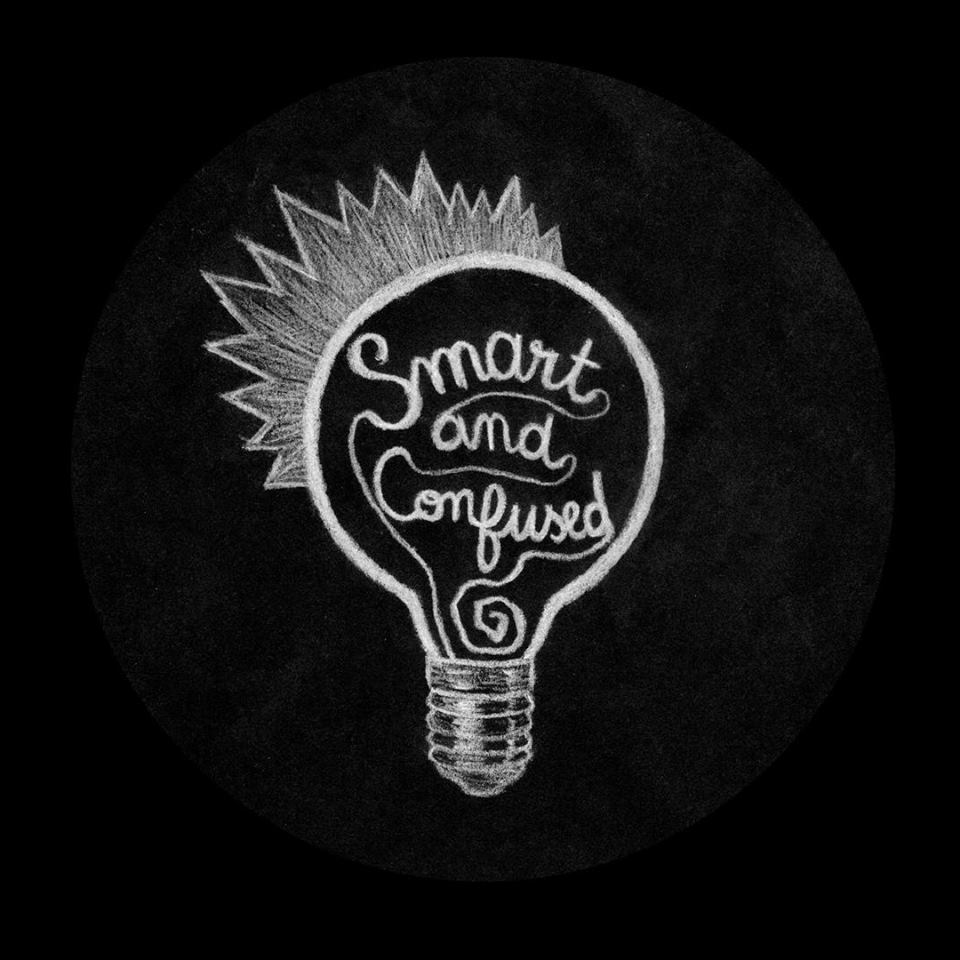 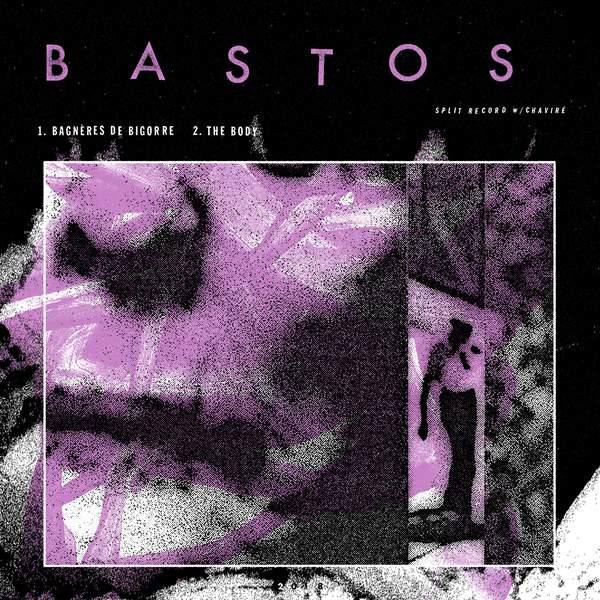 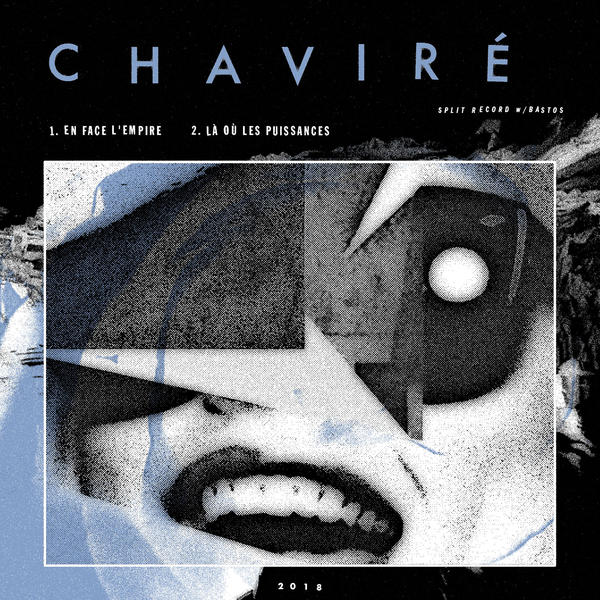 Released on Smart & Confused, Seitan Hell Bike Punk and Moshed Potatoes.
Also to be released on tape by Missed Out Records (US)